No one takes being funny more seriously. 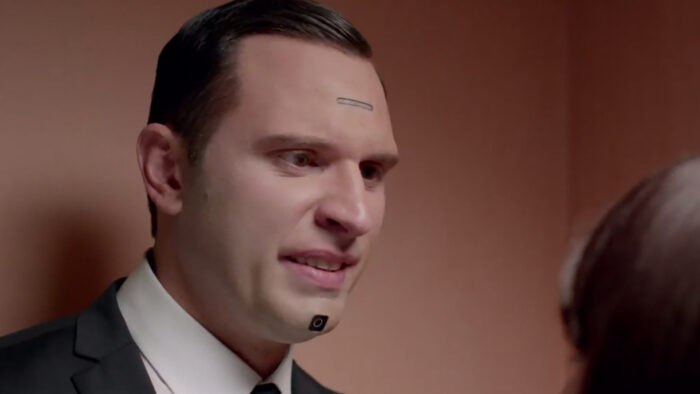 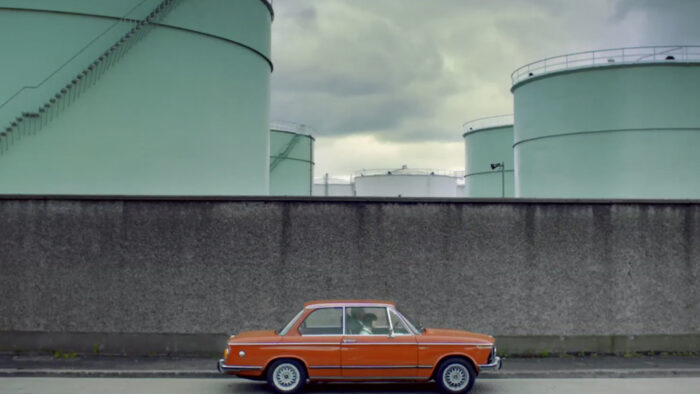 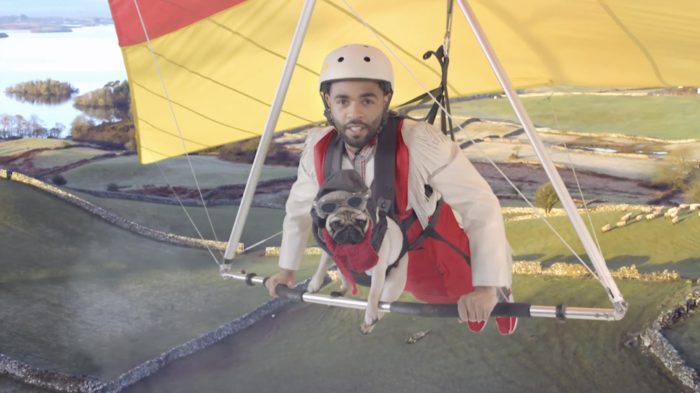 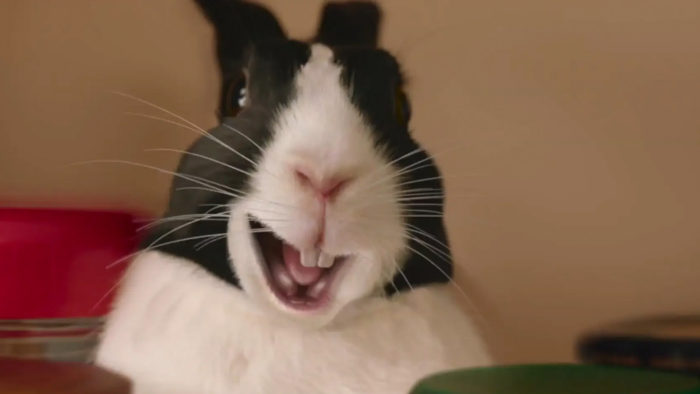 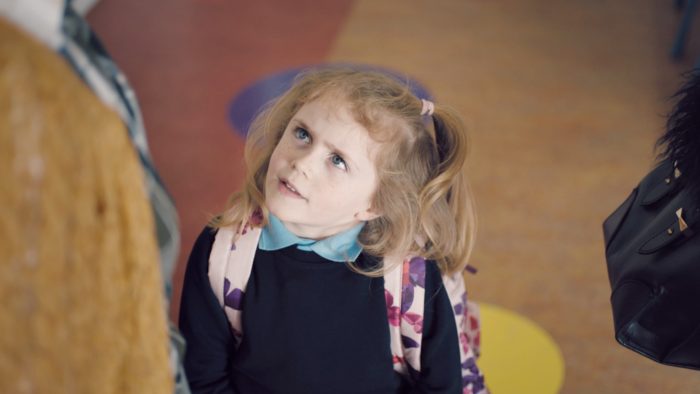 BGE Back To School Lorcan Finnegan

nib How It Should Be Lorcan Finnegan 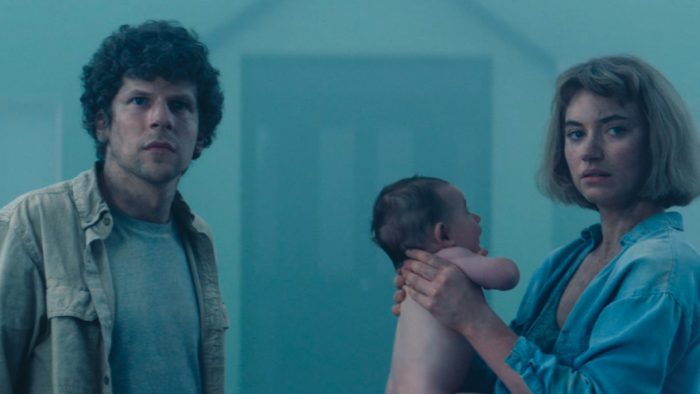 Lorcan’s career progression is as interesting as the work he makes. After completing a BA in graphic design in Dublin, Lorcan moved to London to work for Charlie Brooker’s comedy production company Zeppotron as a motion designer, editor and later as a director.

Since then, he has written and directed several short films, many TV commercials and music videos.

His latest short film for the Irish Film Board, “Foxes”, premiered at SXSW and won an IFTA for Best Short Film as well as screening at Tribeca and many other international festivals.