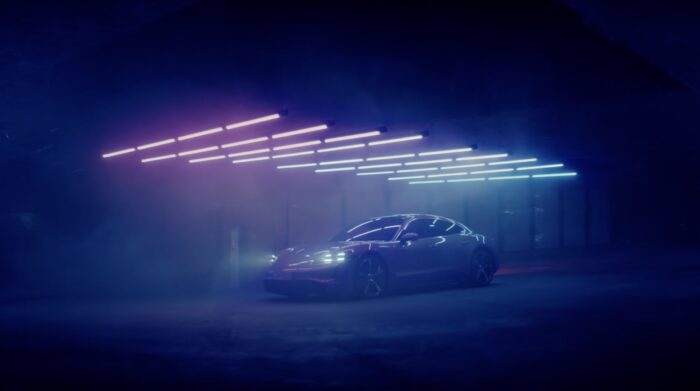 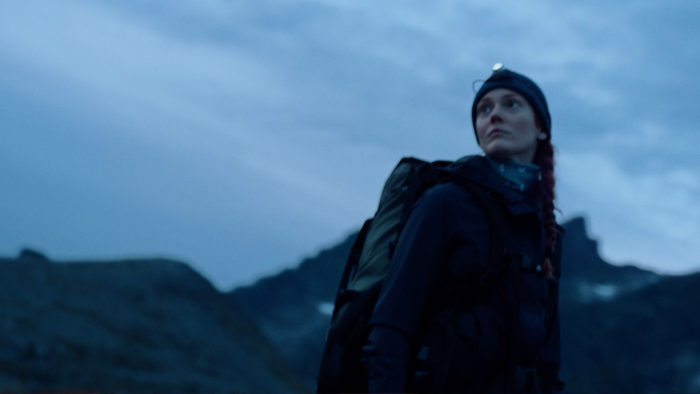 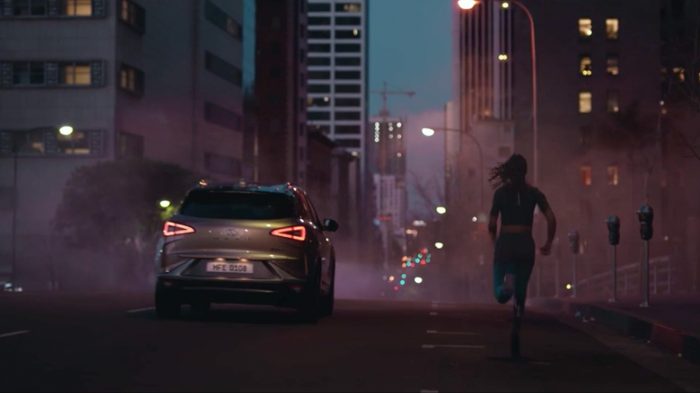 Hyundai Because of You Daniel Borjesson 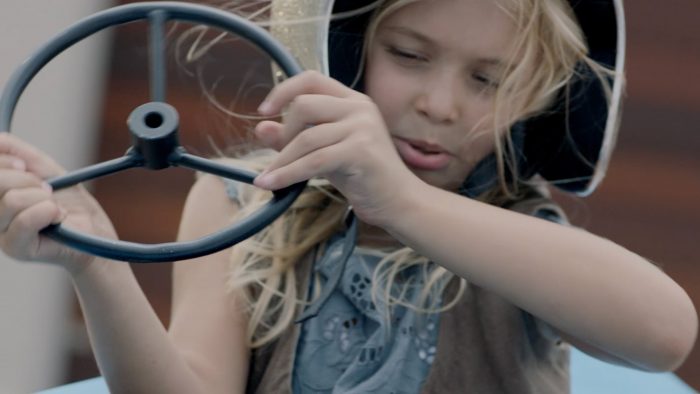 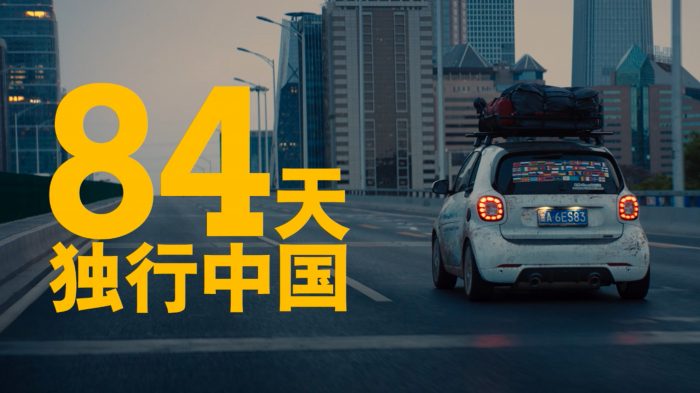 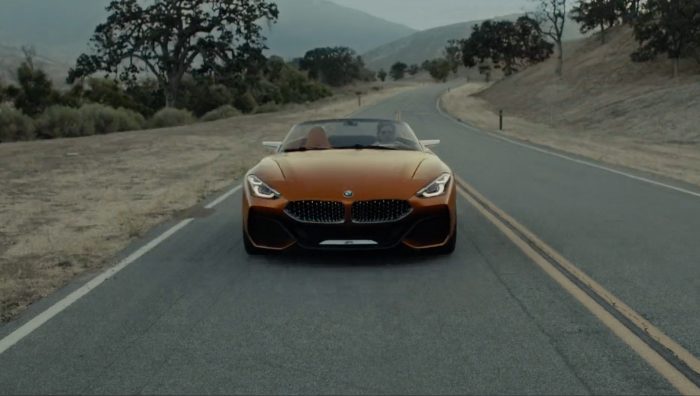 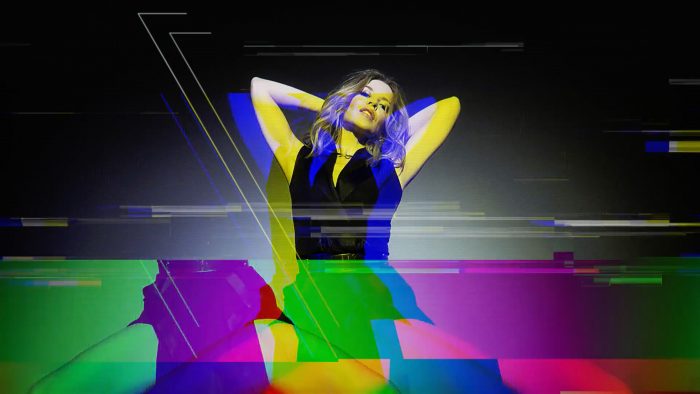 Swedish born Daniel Börjesson is a diverse commerical and music video director noted for his compelling work as a visual storyteller. Daniel caught the directing bug while attending film school in Los Angeles. Remaining in the US, he utilised his film school studies and began working in the film industry as an assistant director and assistant editor on a variety of projects.

A return to his homeland invited work as a producer on commercials and music videos, offering invaluable experience before crossing over to directing and working for some of the most notable brands and artists. Daniel adds, “using my background as a producer helps me a great deal, especially in times like these when you have to be more efficient and be able to create more for less.”

Like every storyteller, concept and idea comes first to Daniel. This has lead him to build a reputation of being a strong visual director and a well-known name in the industry.  His enormous talent and sense for detail has earned him numerous awards and prestigious work for big-league clients and artists such as Kylie Minogue, Axwell, Giorgio Moroder, BMW, Chevrolet and Coca-Cola to name a few.