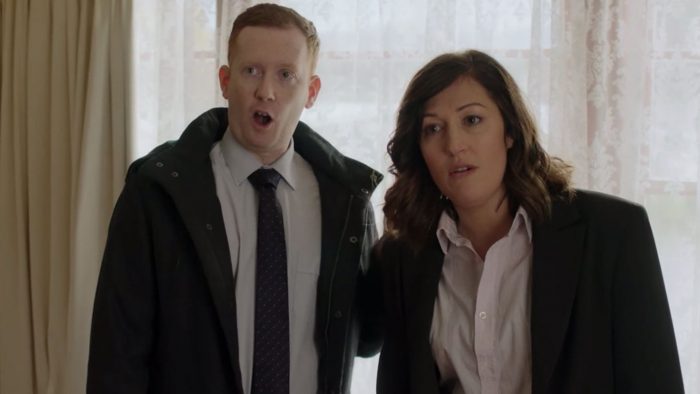 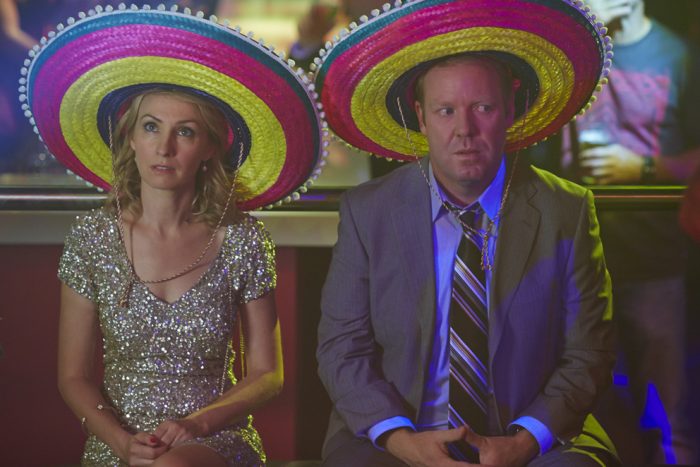 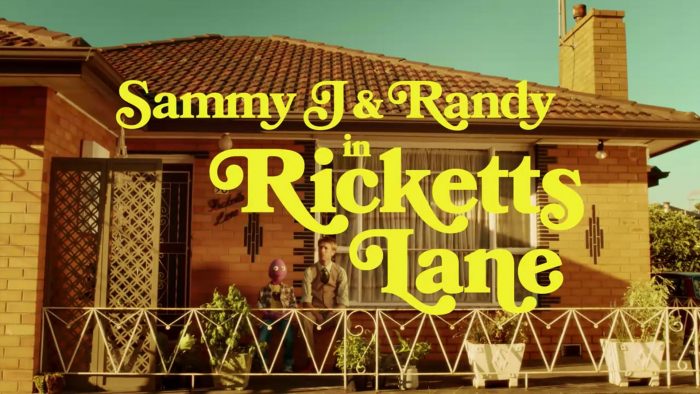 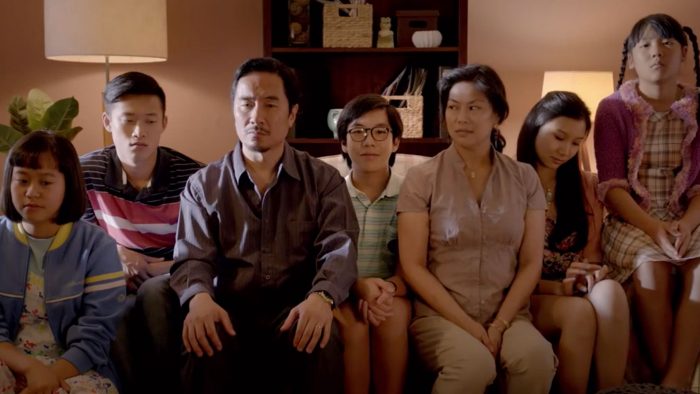 Brough began making his mark in Australia in 2011, with award-winning ghost series ’Spirited’. In 2013 Brough directed ‘It’s A Date’ a comedy series which pulled its fictional daters from a cast of over 130 people, many of those being some of Australia’s finest comedy actors. He has directed all 5 seasons of the much loved ABC series ‘Rosehaven’, starring the talented Luke McGregor and Celia Pacquola and recently directed 4 episodes of the highly acclaimed Foxtel series ’The End’.

Brough has amassed an impressive list of nominations for his work in Australian TV Comedy. And has more than once competed against himself in the Best Director category!

With over 20 years of professional experience, his work has screened at Cannes, Edinbrugh, Hof, Slamdance, Berlin (Interfilm) and Sydney Film festivals and screened internationally on Comedy Central, Sundance TV, BBC and Netflix.