Famous for herding cats. Quite literally. 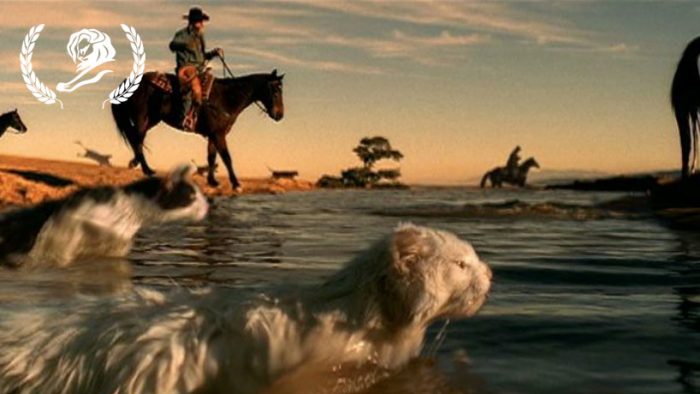 Never has herding cats been so easy, thanks to John O’Hagan. Whilst he’s best known for his award-winning Super Bowl commercial ‘Cat Herders’ for EDS, his gift for visual comedy and storytelling is evident in all his work.

Upon completing his studies at Brown University and NYU, his first short film, Five Spot Jewel, won several best short film festivals. He followed this up with his first feature-length documentary, ‘Wonderland’, which premiered at the Sundance Film Festival and went on to win several Best Documentary Awards.

His first commercial directorial debut, ‘Arctic Ground Squirrel’ for Dial-A-Mattress, earned him a Cannes Gold Lion and a Gold CLIO and success has followed John ever since.