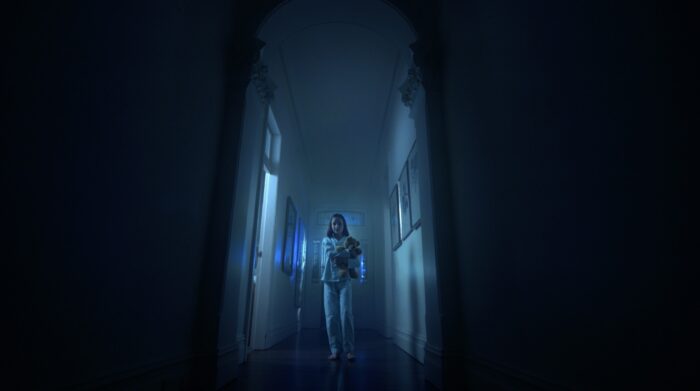 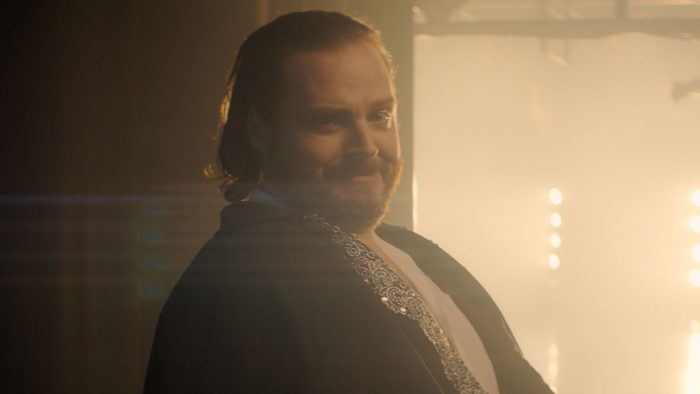 Opera Australia We All Love A Little Drama David Denneen 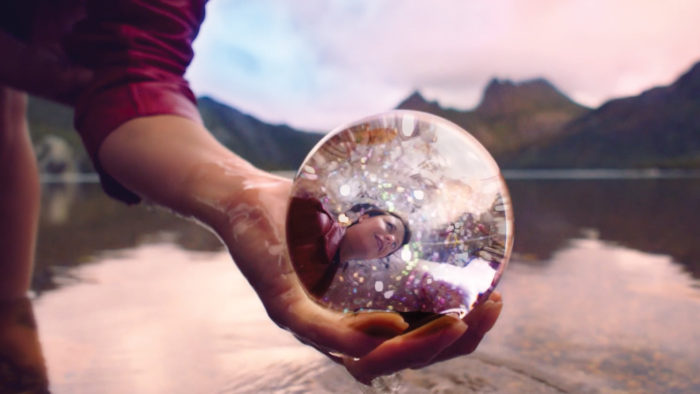 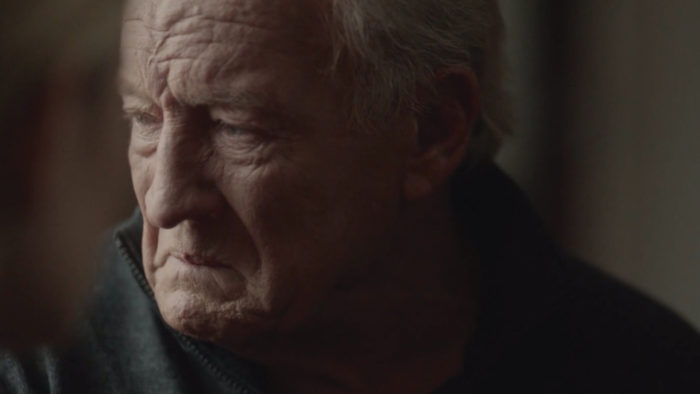 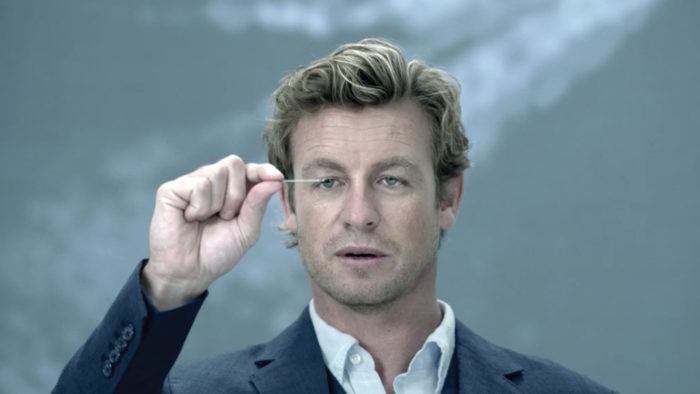 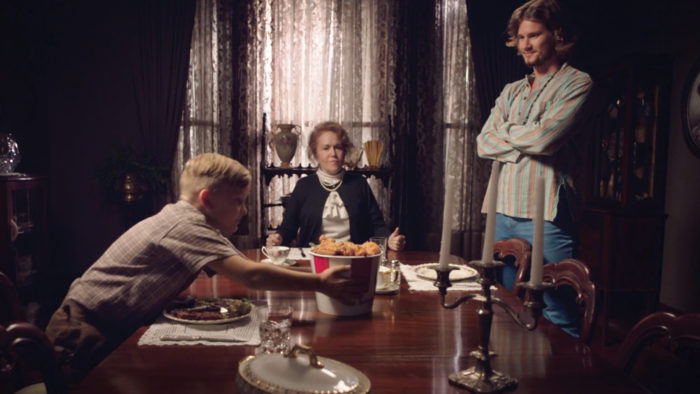 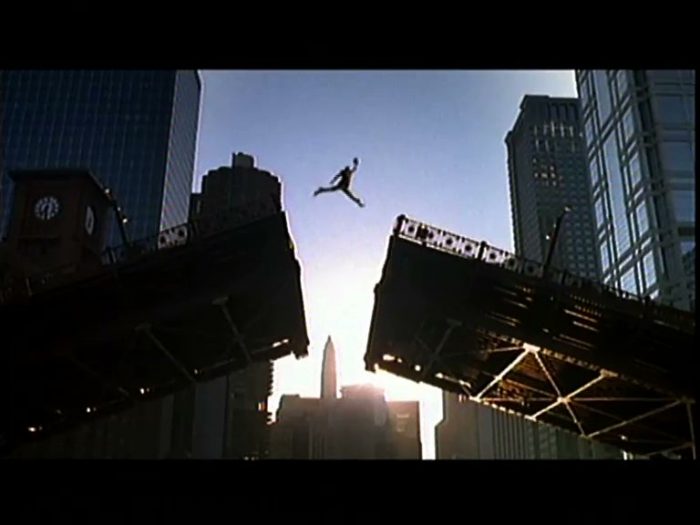 David Denneen is acknowledged as one of Australia’s top commercial directors winning Director of the Decade twice. He owns Filmgraphics, an established and respected company in the industry and has mentored young filmmakers, many of whom have gone on to have successful careers.

He has won every major award domestically as well as internationally including Cannes Lions, LIA and Mobius. He has been an inaugural recipient of Australian Screen Directors Association (ASDA) and also the Advertising Hall of Fame.

His background is as an animator and was co-director and co-designer on the Academy Award® winning short “Leisure”, produced by Filmgraphics . In 2006 Denneen directed his first feature film ‘Restraint’ – a psychological thriller.

He is a true filmmaker and storyteller who elevates any project that he takes on by bringing his experience and unique perspective to it.