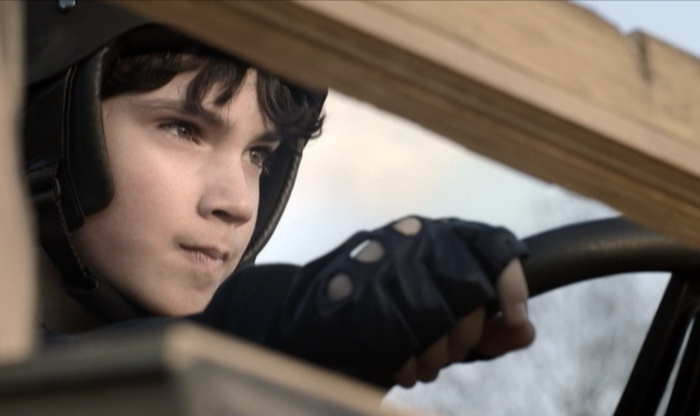 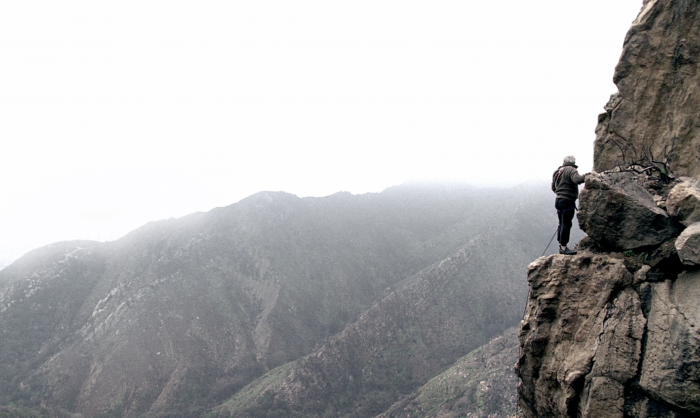 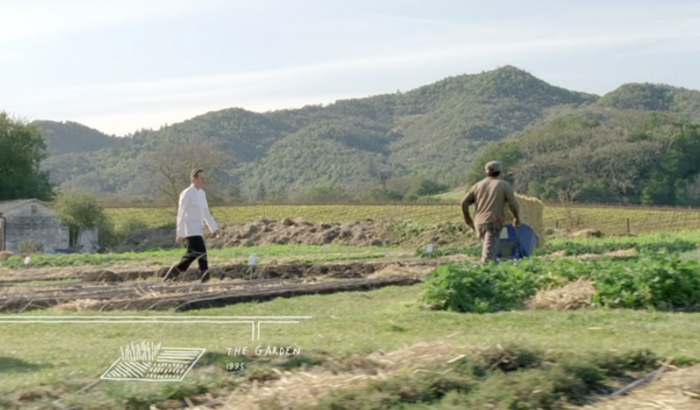 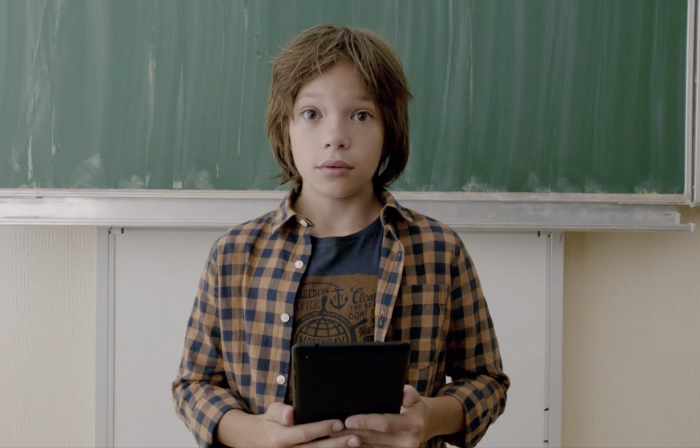 Adelaide based Hicks started his directing career shooting music videos and a movie titled “Freedom” involving a young INXS. He is best known as the screenwriter and director of ‘Shine’ the Oscar-winning movie of pianist David Helfgott.

This was followed in 2001 by the adaptation of Stephen King’s novel ‘Hearts in Atlantis’ starring Anthony Hopkins. After Hearts in Atlantis, Hicks was approached to work on television commercials both locally in Australia and in the US for brands such as SA Tourism Commission, AT&T, Hummer, Google, American Express, Subaru, Master Card and Revlon, even having one of his spots inducted into the permanent collection of the Museum of Modern Art in New York City.

With dozens of feature films, highly acclaimed documentaries (in particular ‘Glass : A Portrait Of Philip In Twelve Parts’) as well as hugely successful commercials to his name, Hicks has worked with some of the finest talent around including: Geoffrey Rush, Sam Shepard, Max von Sydow, Catherine Zeta Jones, Clive Owen, Zac Efron, Blythe Danner, James Cromwell, Halle Berry and Julianne Moore, to name a few.

Hicks is also a passionate photographer, which is evident in his film work. Hicks’ commercials are superbly narrated stories and just as exquisite visually. And to top off his wonderful film career, Hicks was a finalist in 2008 for the Australian of the Year Awards.