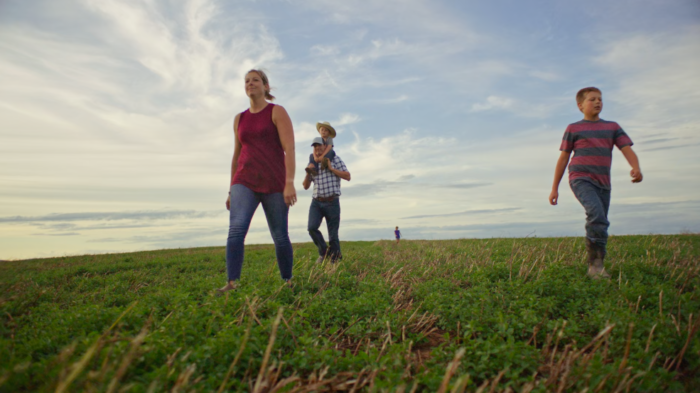 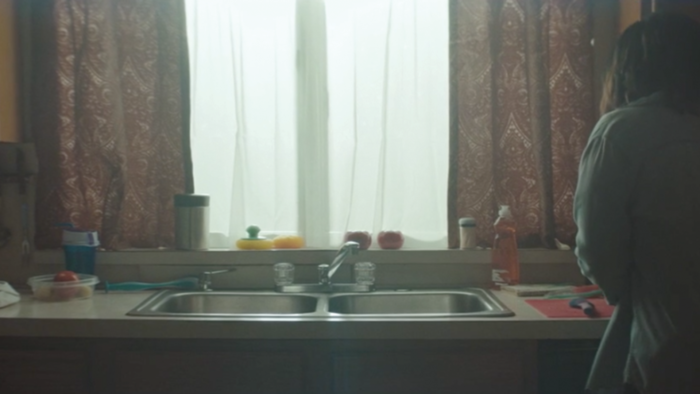 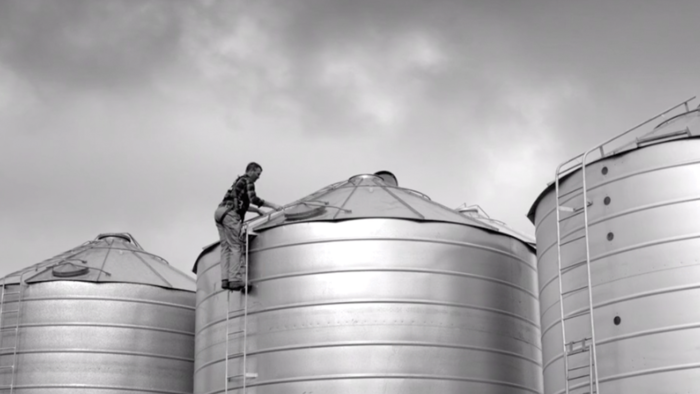 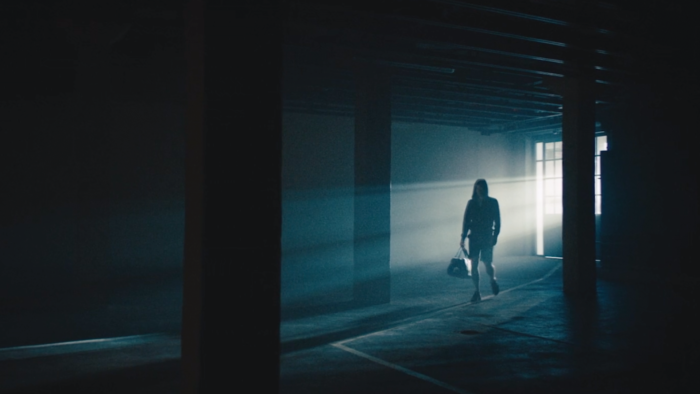 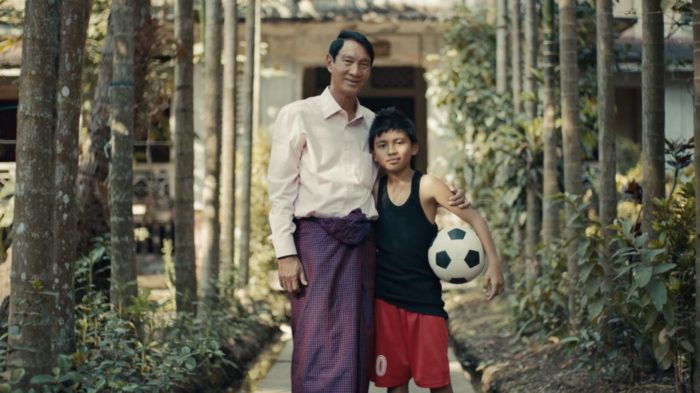 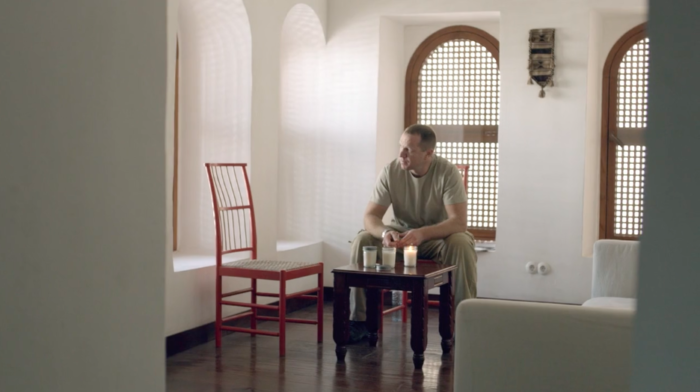 Airwick Home is in the air Keith Ehrlich

Keith (“keef”) Ehrlich is the Creator and Director of Made by Hand, a short film series that focuses on great design, craftsmanship, and the maker spirit. The series was featured in the 2013 SXSW film festival and has been applauded by many publications, including Gizmodo, GOOD, It’s Nice That, Esquire, Vogue, Core 77, Hypebeast, Dwell, GQ, Filmmaker Magazine, the LA Times, and Creative Review, who featured him as a member of the new generation of documentary makers for the web.

In addition, Keith has been interviewed about the project in The Atlantic, Fast Company, and The Great Discontent. On four occasions, the films from the series have been curated and screened in conjunction with Vimeo’s Staff Pick program.