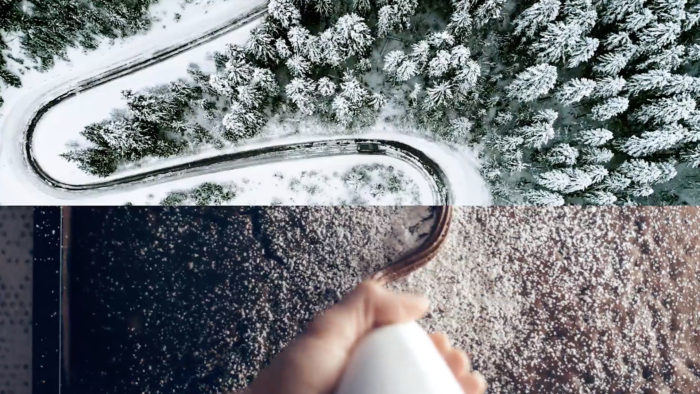 NRL Nothing Hits You Like Origin (Director's Cut) Jason Smith 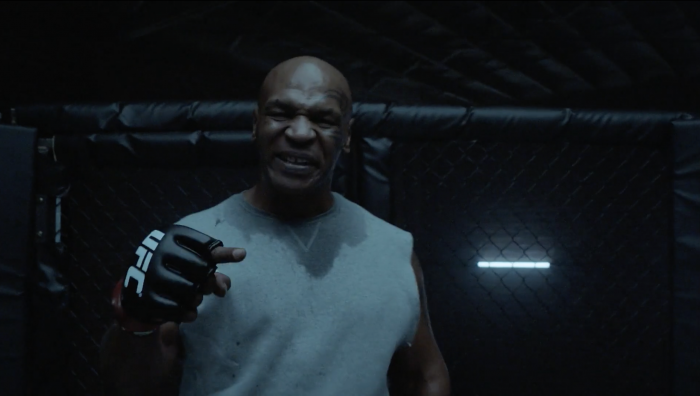 Jason grew up in countries as diverse as Sri Lanka, Lebanon, Iran Greece and Pakistan. After graduating with BAhons in English and Film he directed, shot, produced his first documentary about Barcelona, which he sold to MTV. In that same year he was nominated for “New Director of the Year” in Cannes. Jason has directed more than 200 commercials and music videos for the likes of Nike, Coca-Cola, Audi, BMW, EA, NFL, Mountain Dew, Under Armour, Sony, Mitsubishi, NRL and bands Jamiroquai, Kasabian and Electronic. He has also continued to make documentaries, his latest “Cross Country” following high profile sculptor Jon Krawczyk across 18 states from LA to NYC with his 9/11 memorial sculpture strapped to a pick up truck, which has been highly acclaimed. Covering action, sport, vfx, car and narrative/performance genres, Jason brings a unique and bold visual style to each of his projects, leading him to become a renowned Director around the globe.